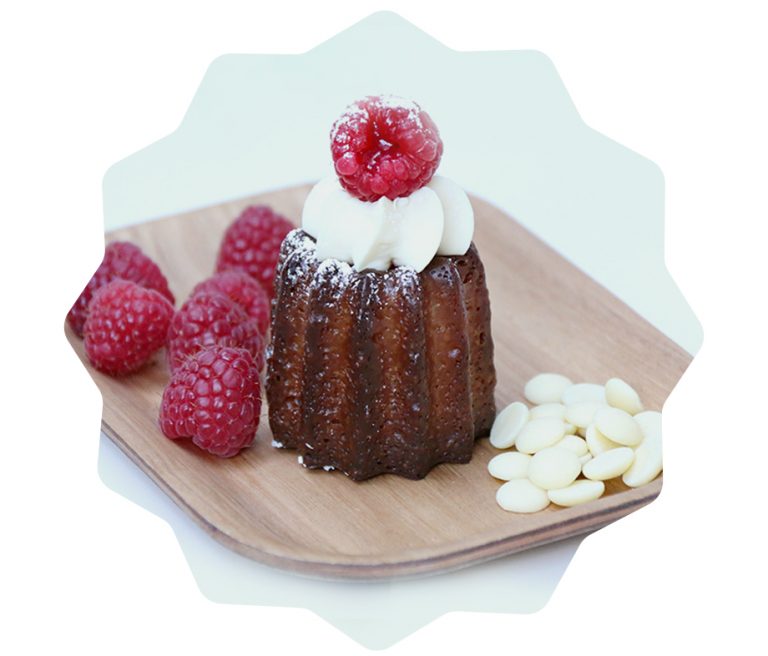 The Story:
According to Greek mythology, berries were once white but when Zeus’ nursemaid, Ida, pricked her finger on a thorn it stained the berries red and they have remained so ever since. The scientific name for red raspberries, rubus idaeus, literally means  ‘bramble bush of Ida’, named both for the nursemaid and the mountain where they grew on the island of Crete.