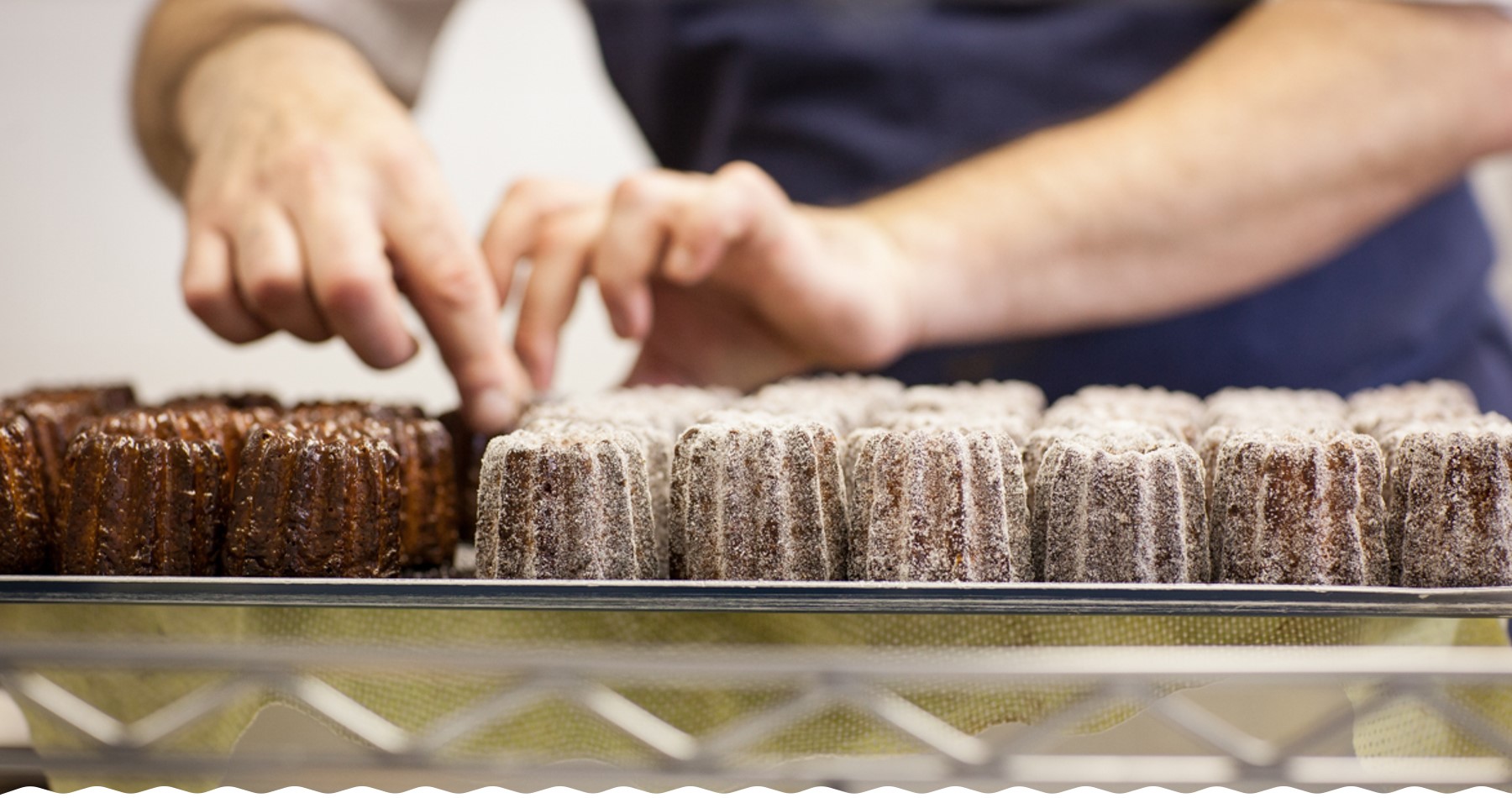 A Canelé is a traditional sweet delicacy from the Bordeaux region of France, with a baked caramelized crust and soft custardy heart.

Its origin is linked to Bordeaux’s wine industry, which traditionally involved the abundant use of egg whites to filter wine. The process resulted in surplus egg yolks, which were made into little cakes. The cakes were so popular that the French artisans who made them (known as Canauliers) formed their own guild in 1693. Over the years, the recipe was modified through the addition of milk and sugar. 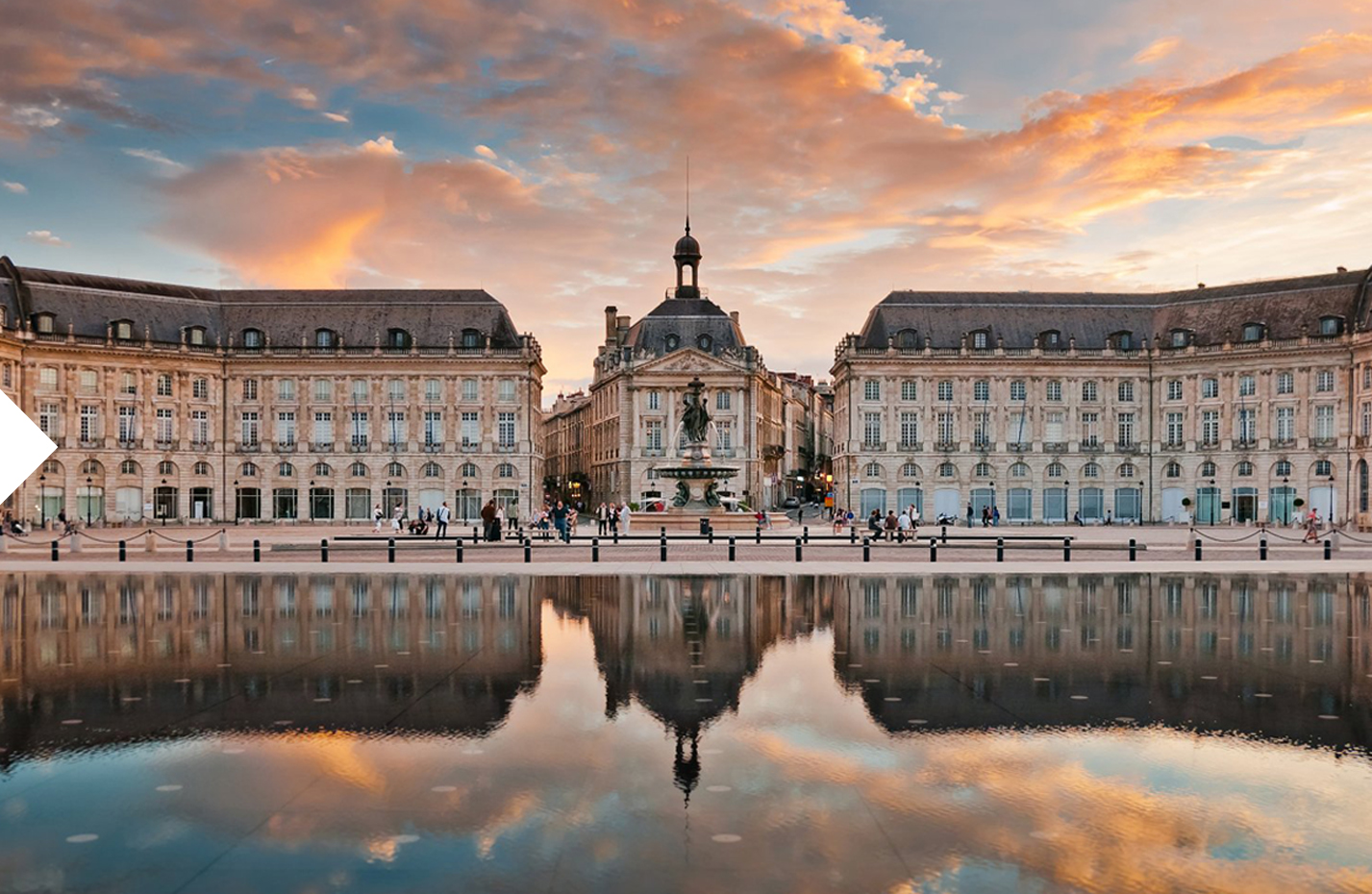 Babelle is a French owned, London based company, inspired by the mythical story of “Babel”, a place where the world first met and exchanged exotic goods despite the confusion created by the different languages spoken. Babelle acts as a bridge to sweet indulgence, offering a combination of classic and innovative culinary techniques to create a unique product.

At Babelle we respect and build on a four-century old French tradition, using new flavours and techniques to bring the Canelé into the modern world.

At Babelle we only use natural ingredients of the highest standard. From free range eggs to locally sourced dairy products, we select our suppliers carefully throughout every step of the process.

Babelle Canelés contain no additives, preservatives or added gelatine. Each Canelé is checked individually by our head chef - we even crack every egg by hand!

This is our way to ensure consistent excellence of each Canelé for every one of our customers. 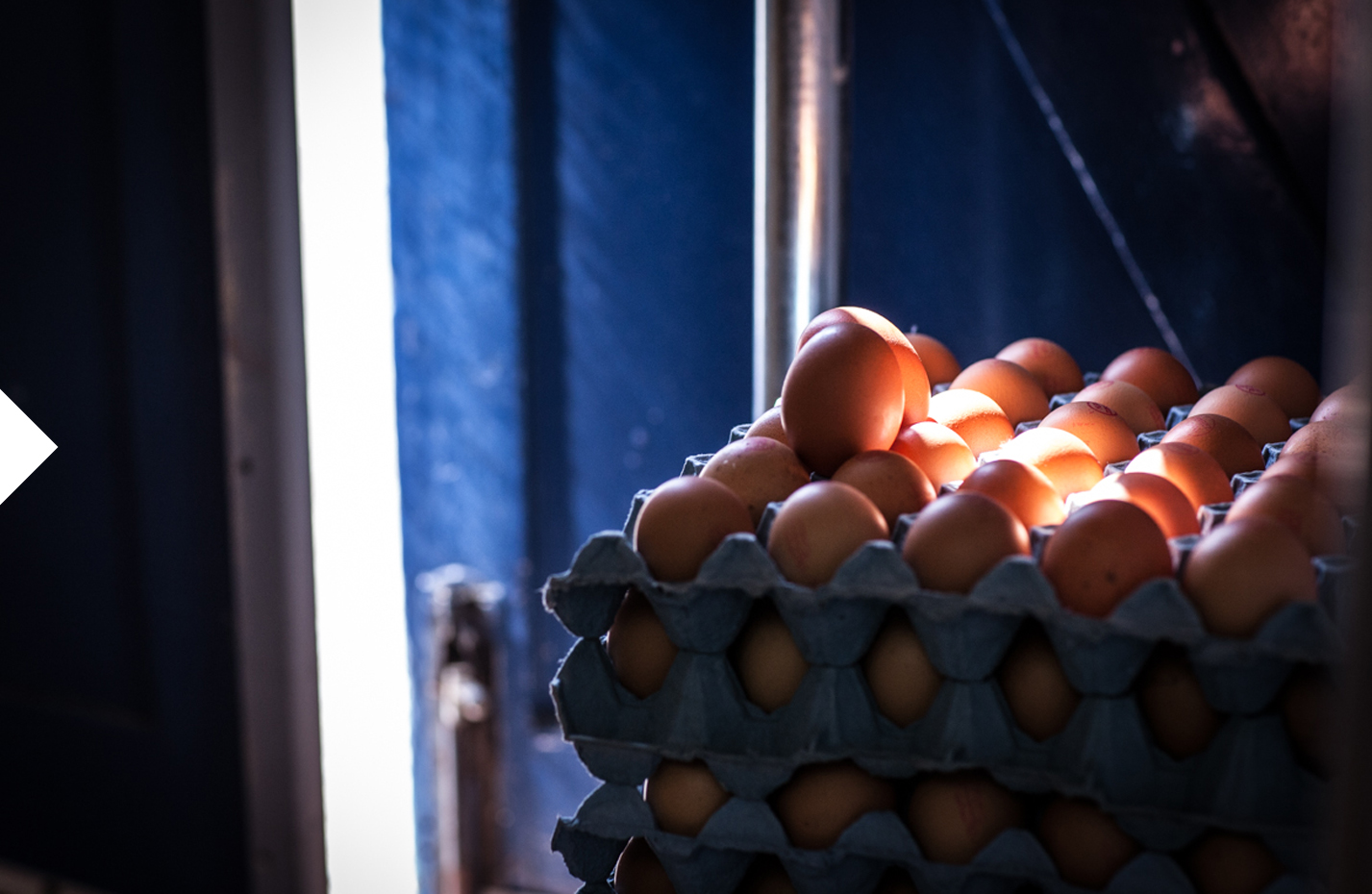 As well as the classic Vanilla Canelé, Babelle has created an innovative, modern range of flavoured and cream filled Canelés with an eclectic twist of world flavours. 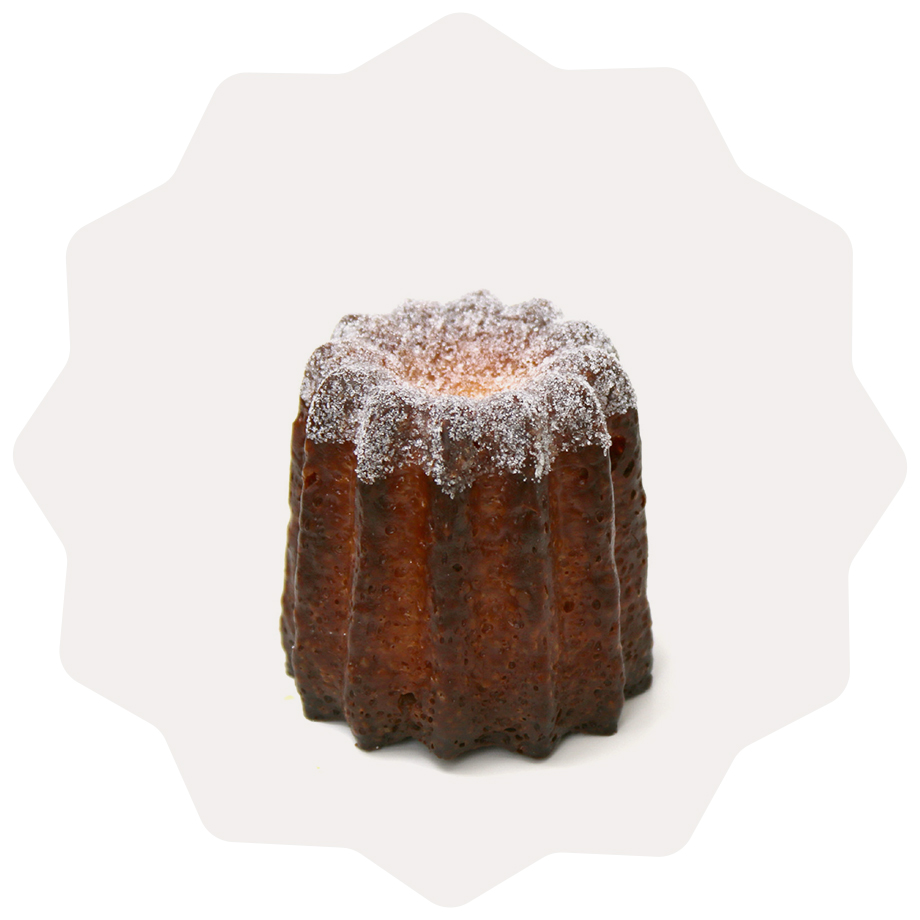 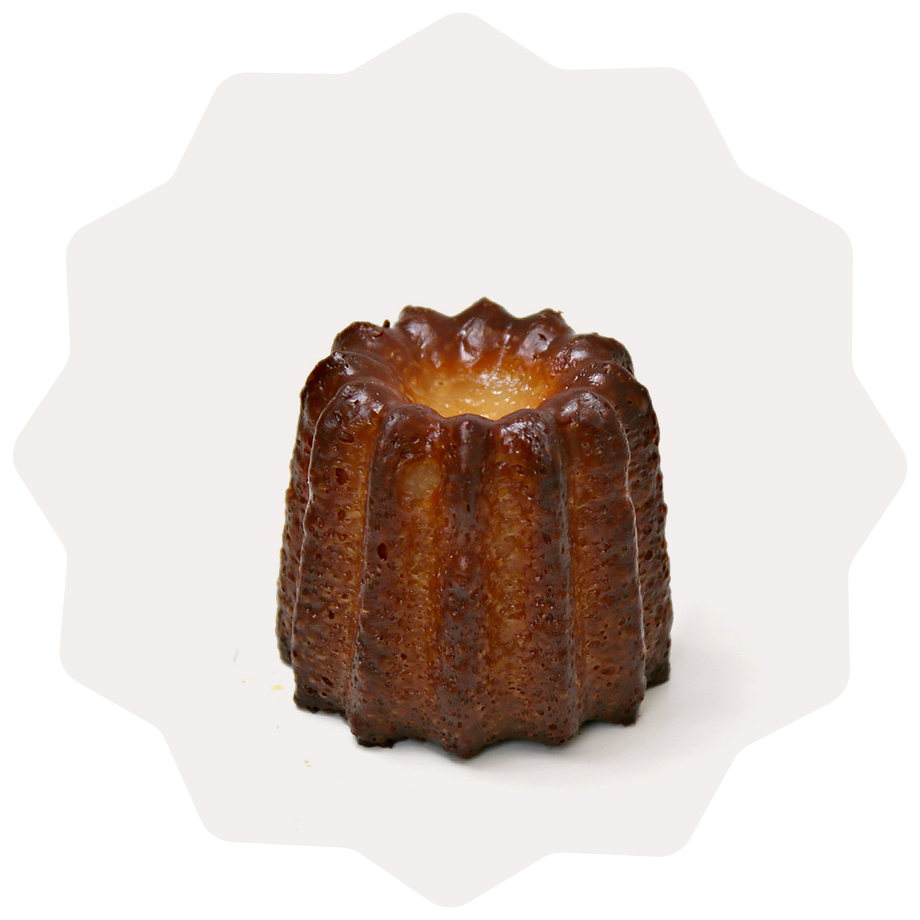 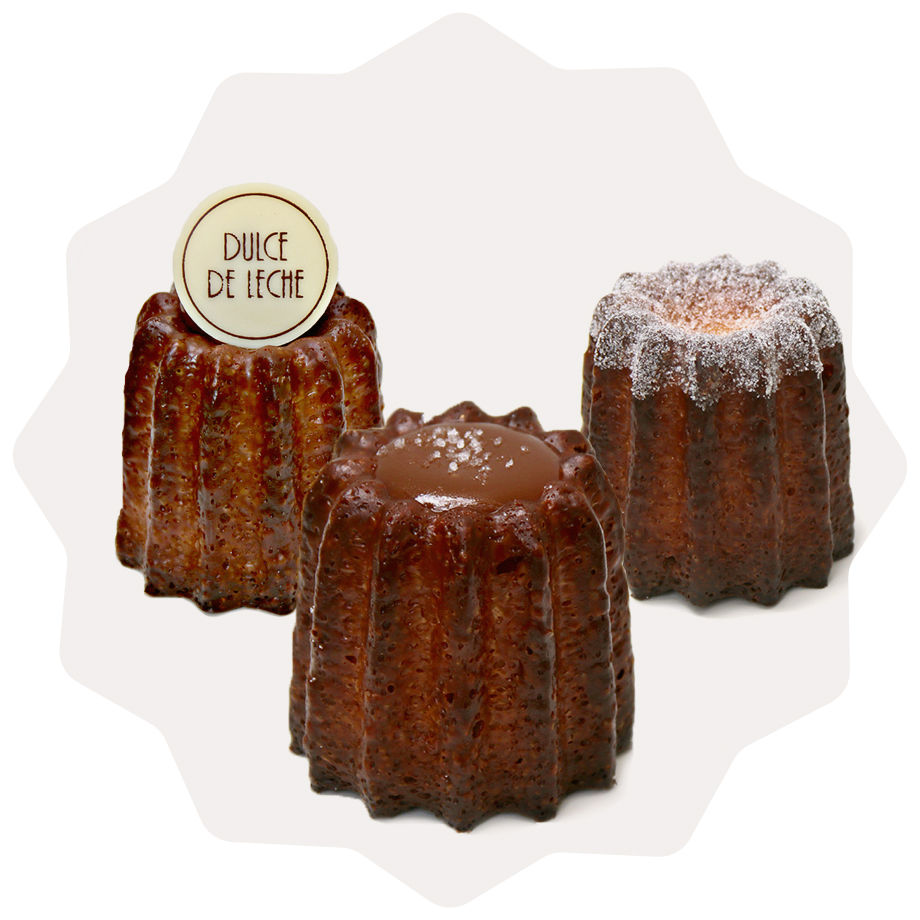 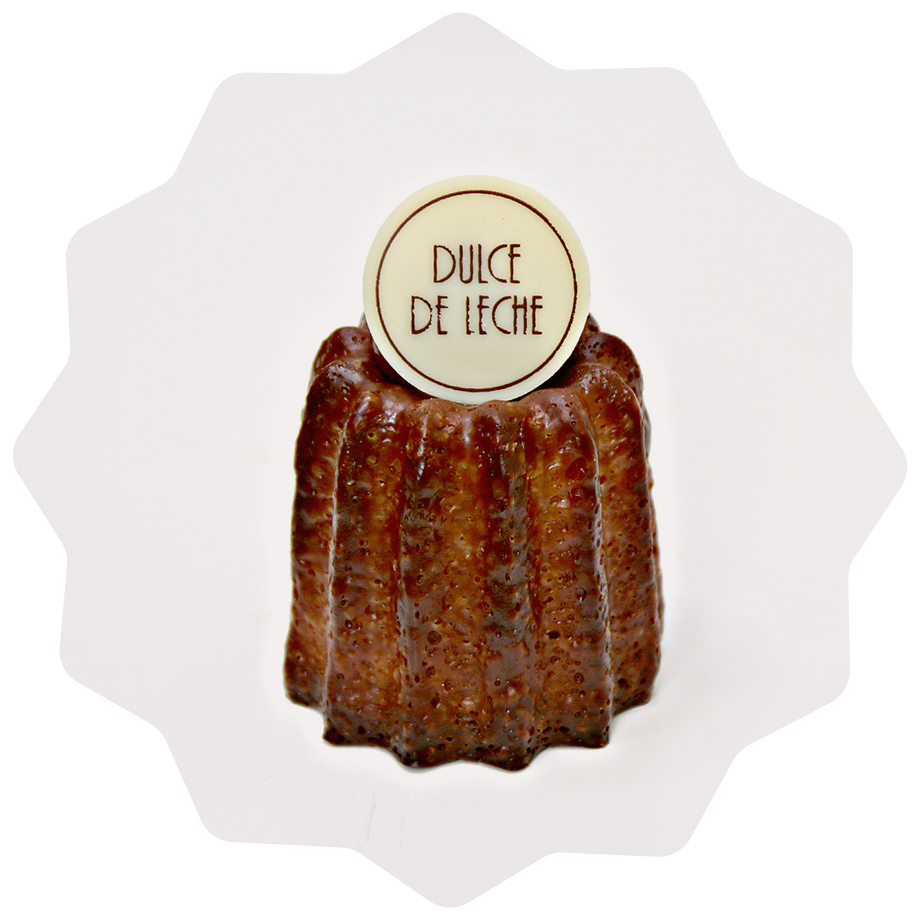 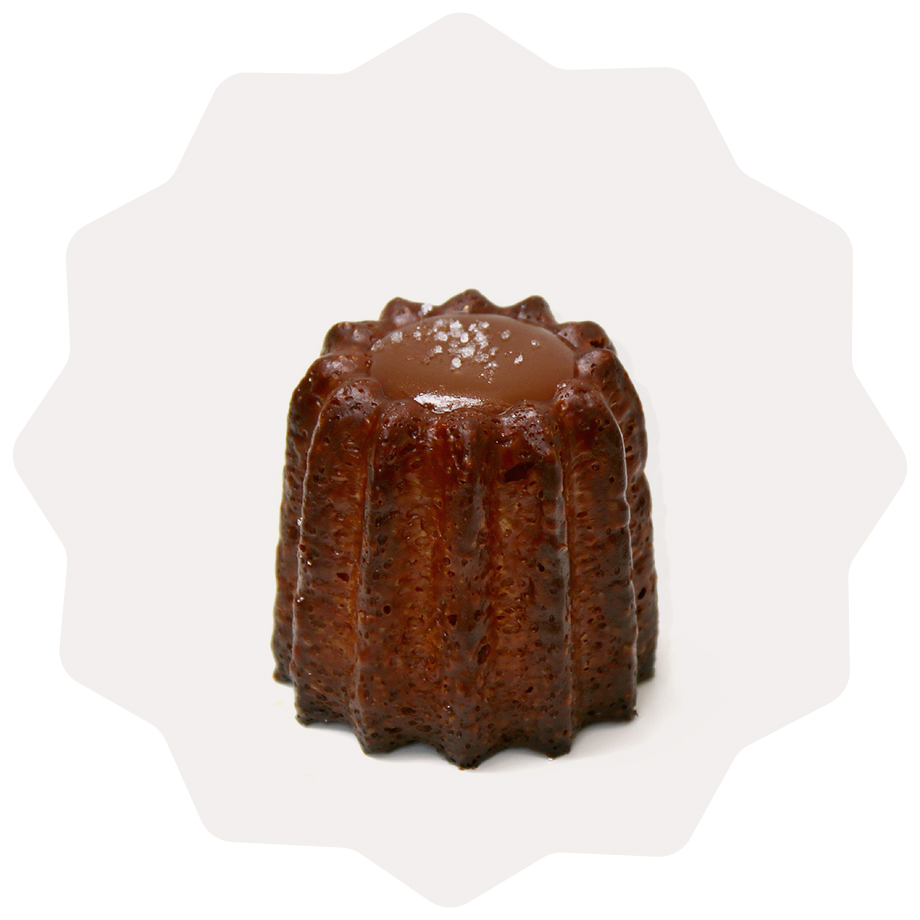 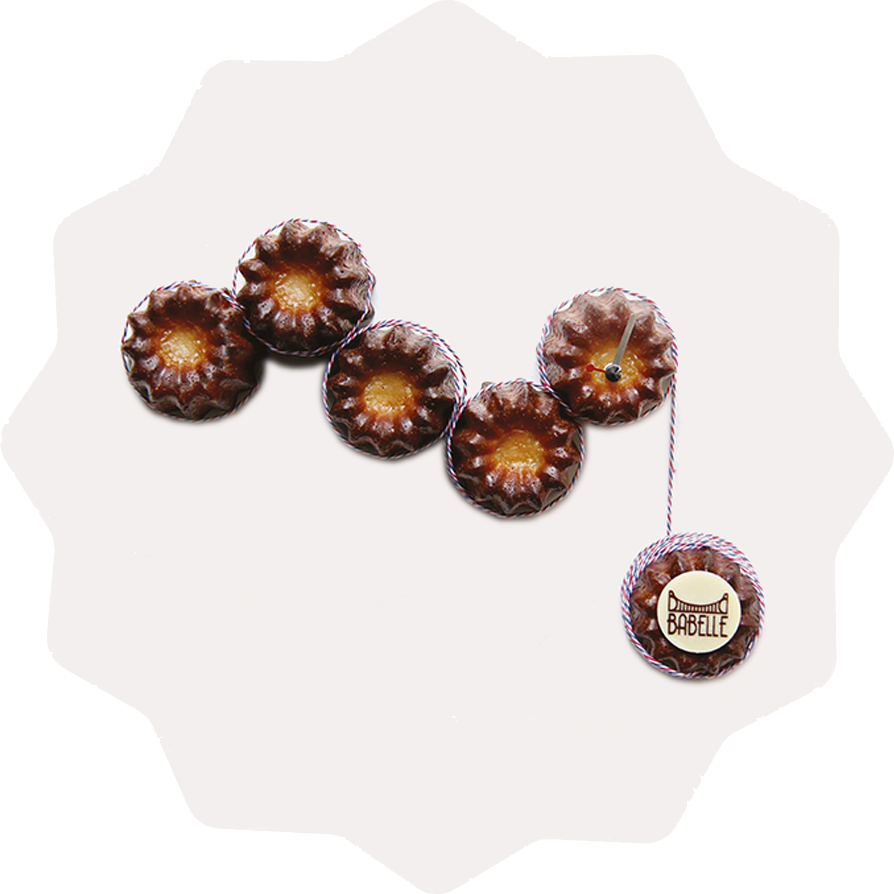 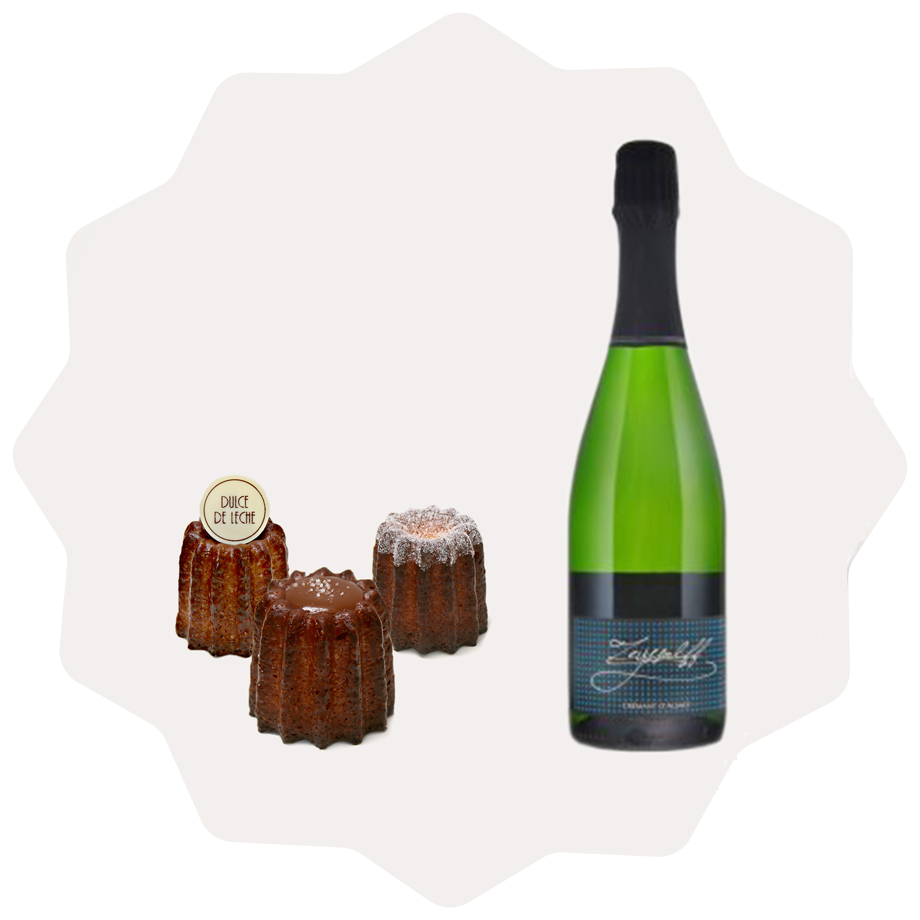 Delivered across the U.K. 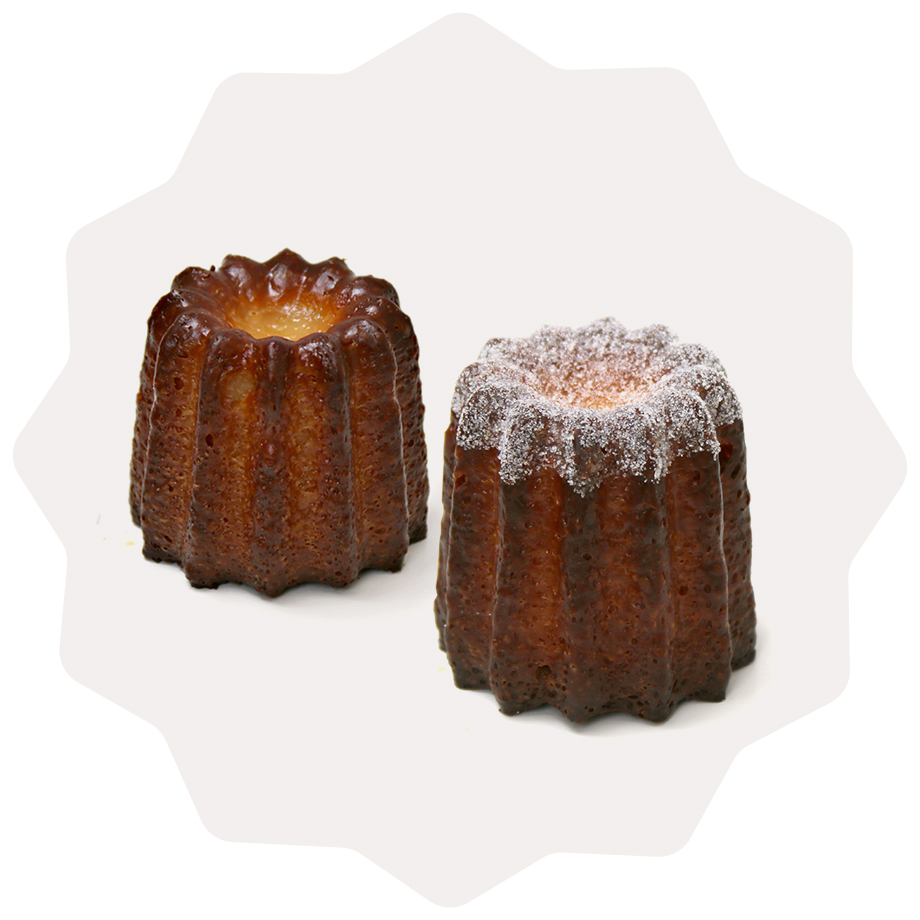 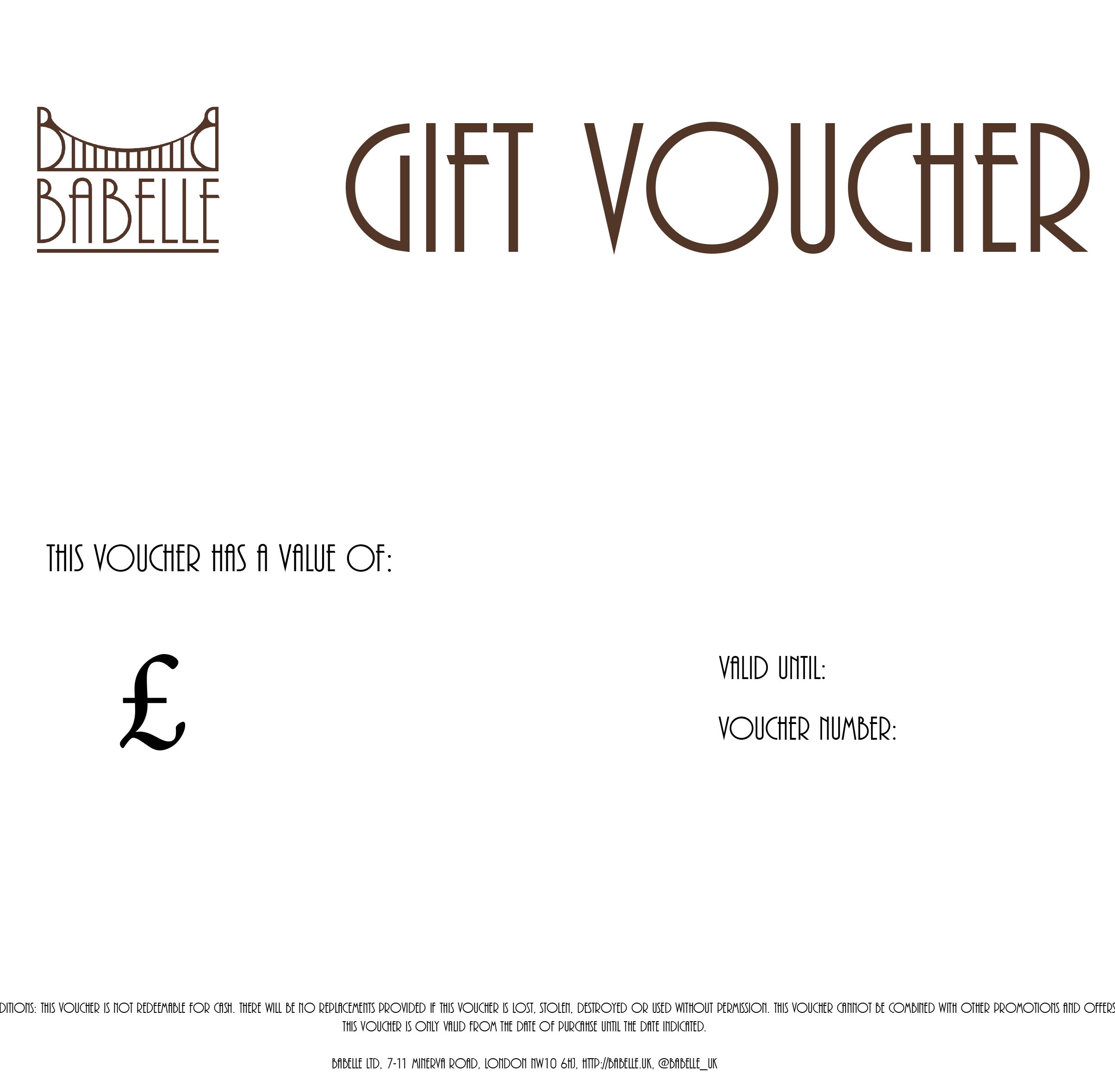 We are delivering on Wednesdays and Thursdays to the postcodes indicated below.

Delivery on Wednesdays to postcodes:

Delivery on Thursdays to postcodes:

Delivery on Fridays to postcodes:

What you are saying about us

“The new macaroon, and so much nicer”The Sunday Times

“The classic Canelé gets a London twist.”METROPOLITAN Magazine

"The Canelé is poised to be the Next Baked Thing !"Harrods Magazine